DH-FILM Window Film No. 1
Protection From Infrared Rays Up to 99%

DH FILM, the number 1 light filter film that can block up to 99% of infrared rays, transparent film even at night. From advanced technology (G5 Nano Ceramics Film) to increase the assurance of quality to meet international standards through advanced testing from JIS (Japan Industrial Stand) with Anti Glare Technology, providing excellent visibility. Both many superior features

We are different from others 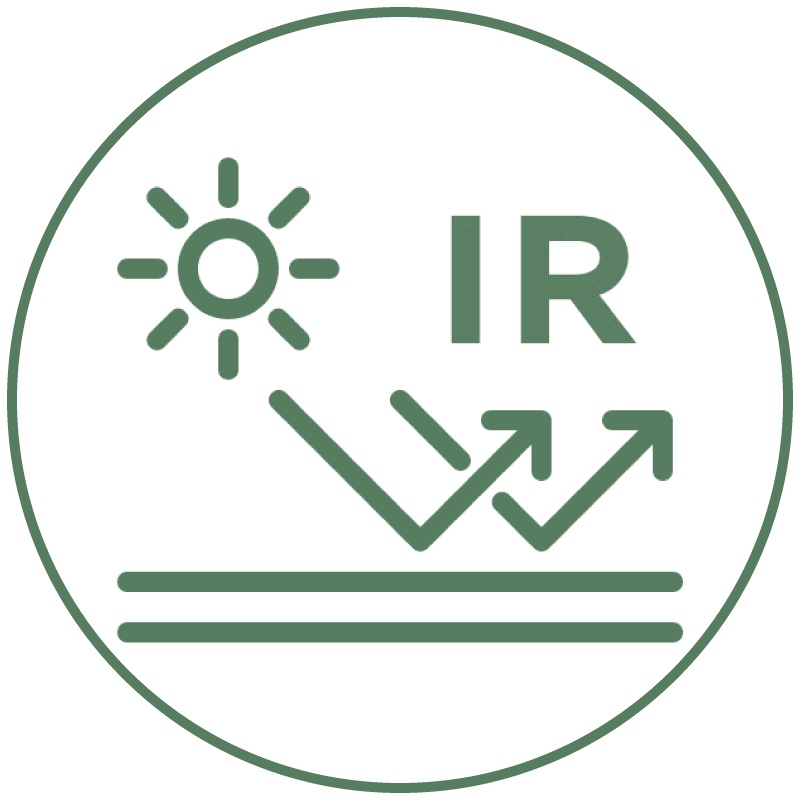 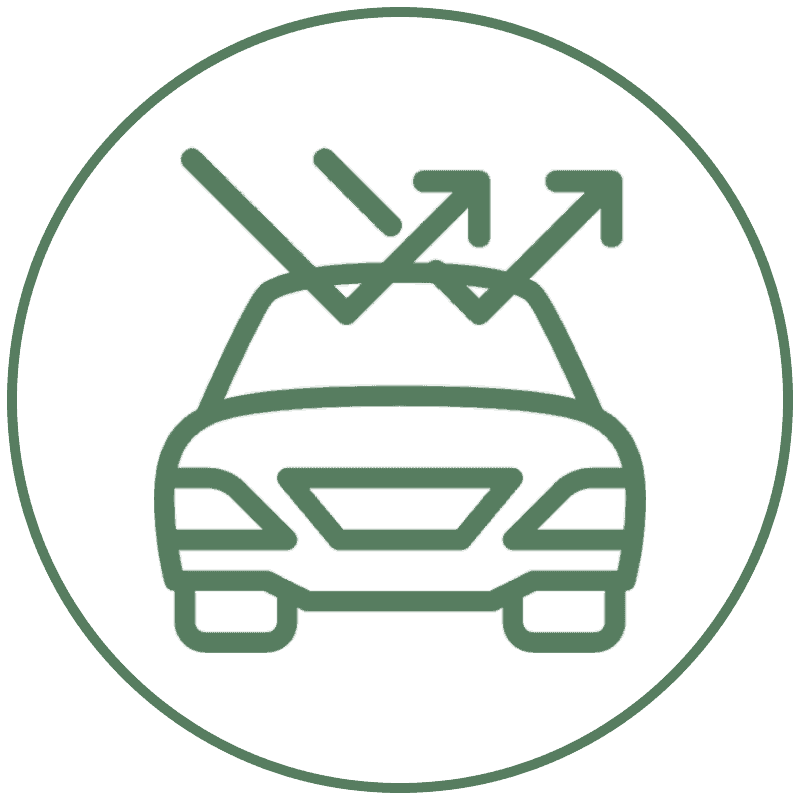 The highlight is the protection from heat from light and harmful rays that are more than UV radiation, which is the accumulated heat that affects the temperature inside the cabin. All DH-FILM-CAR films have adopted Heat Rejection technology, resulting in reduction and True heat protection Clear with the results of the protection test. Short- to long-term radiation range from 0 – 2,200 nm. 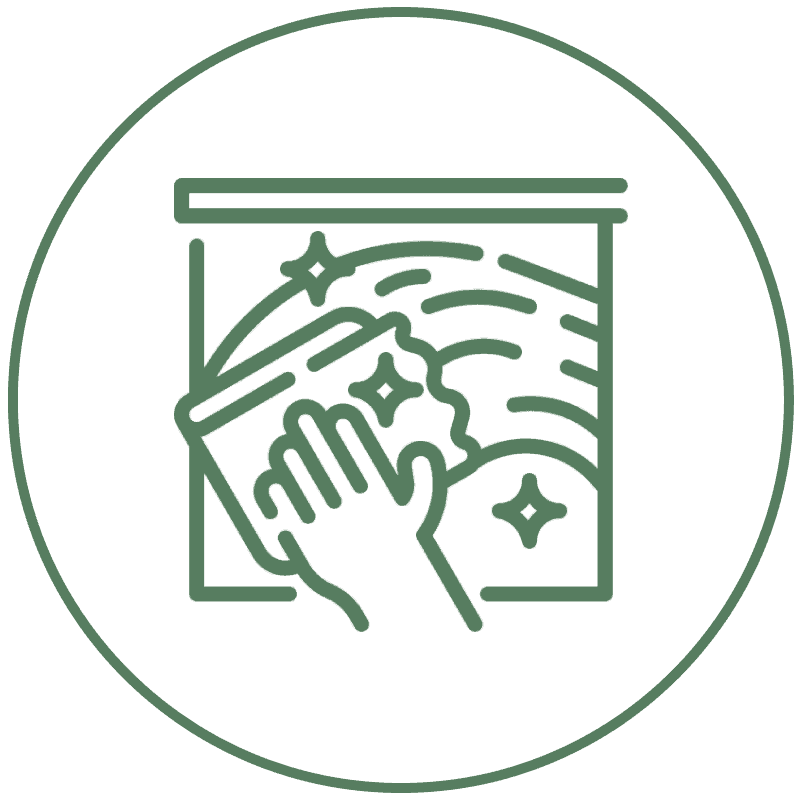 in terms of durability film from nanotechnology produced by nano-charging into the film layer will have a very high durability and will not peel off, unlike Metal film produced with conventional technology is the production of layered film overlays.
or Multi layers sputtering, making the film not durable, have a chance to peel off while in use 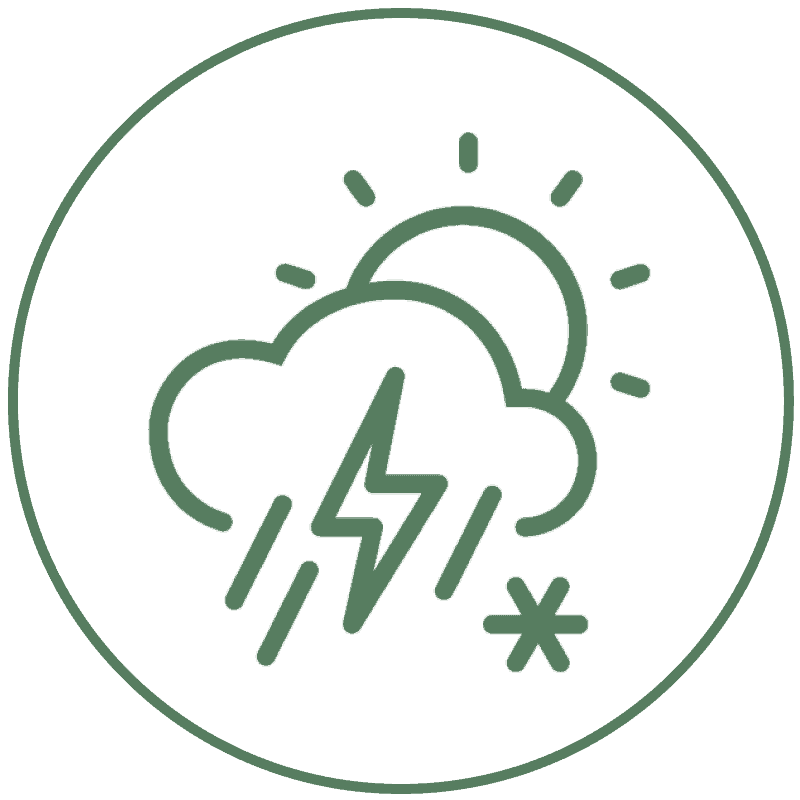 DH-FILM are resistant to all weather conditions. Whether it is very hot – very cold Frequent temperature and climate changes will not affect film quality. color does not fade when used for a long time

The team is supported both in technology, research and development products, services, as well as the development of personnel who have been trained by specialists that make the team competent. The difference includes the availability of the best service to every valued customer.

DH-FILM-CAR window film, a premium car film that provides a clear vision from Anti Glare Technology that reduces glare inside the cabin. Provides safe driving in all lighting conditions. And going above and beyond to another level of safety with Shatterproof film, preventing the danger of cracking. According to Japanese standards. Note: DH-FILM-CAR is manufactured with nanotechnology. Therefore, the film will not interfere with any digital signal, including GPS, Easy Pass, Google Map. 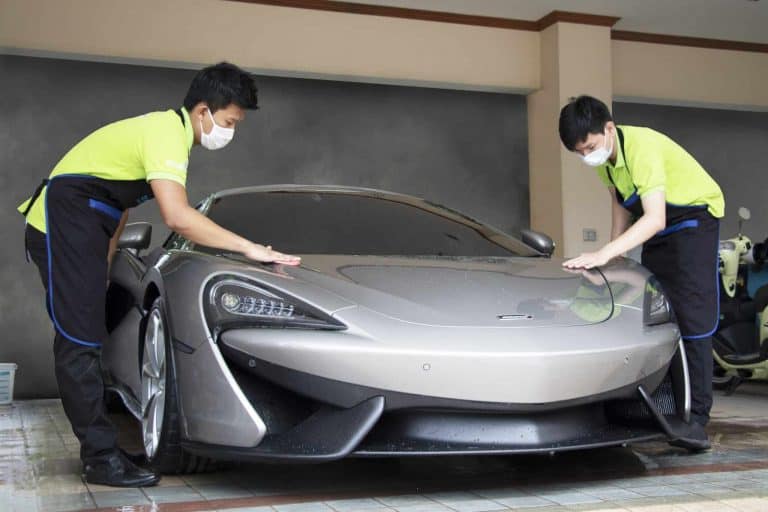 Photo of the work of DH-FILM-CAR, the world-class optical film.

Pictures before and after the service

Our customers asked us these questions most of the time 🙂

Why should I use car film with DH-FILM-CAR?

DH-FILM-CAR is a Gen 5 film based on Nano Ceramics technology, which offers up to 99% protection against infrared heat, keeping your car incredibly cool. And with the nanotechnology of DH-FILM-CAR, the problem of any digital signal interference, including GPS, Easy Pass, Google Map is eliminated.

How long does it take to install a car window film?

If the old car has a window film already installed. It may be time to install the film for about 3-4 hours because the old film has to be peeled off first.

How good is the film intensity? Driving during the day is not hot You can still drive at night.

Introducing the 50% intensity front door, the driver front door 60% intensity, the rear half door 80% intensity is a formula that resists heat well in the daytime. and comfortable driving at night

How long in advance do I have to make an appointment?

Appointments must be notified 2-3 business days in advance. We provide window tinting service without travel charges in Bangkok.

Don’t see the questions you’re looking for? Ask us now.

Our customers use the DH-FILM installation service and give us some reviews.🙂 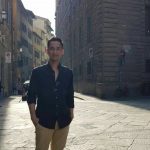 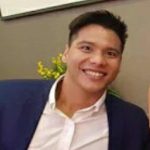 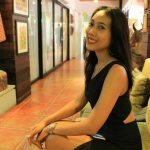 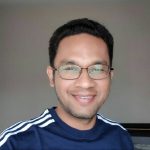 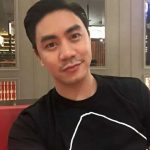 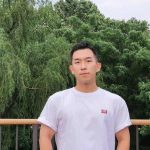 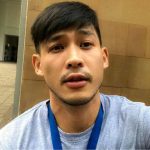 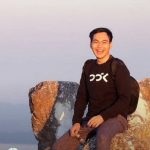 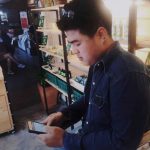 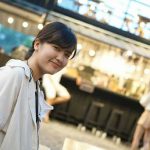